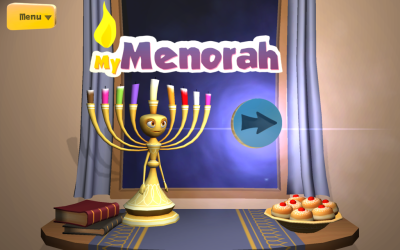 Jewish Interactive is a wonderful studio located in the United States and dedicated to creating educational games for Jewish children.
I had the opportunity to help them bring their new Hanukkah game for the first time into the 3D realm, it is now available for all mobile platforms and PC.
I was responsible for art direction and CG supervision in a team of 5.
Check it out at http://jewishinteractive.net/product-gallery/my-menorah/

I had the pleasure to work with Crew 972 on this fun IPad game for Disney.
I had to fix Mickey’s and Mini’s topology that arrived from the client for them to work properly in animation and create the different alien characters.

Finished working on the Chaplain character with a co worker. Had a great time with the very pleasant and aspiring crew of Icon Creative Studio !

At the top is the initial look development of the character texturing and shading wise. At the bottom a character I did in 2.5 days as proof of concept, complete with Topology. 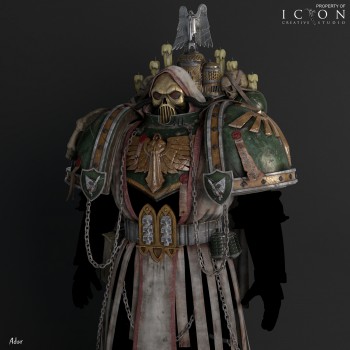 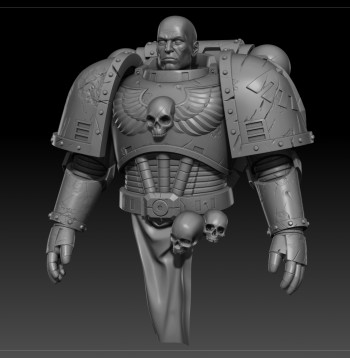 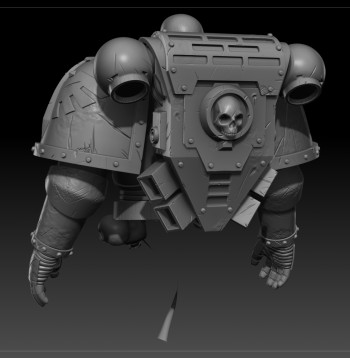 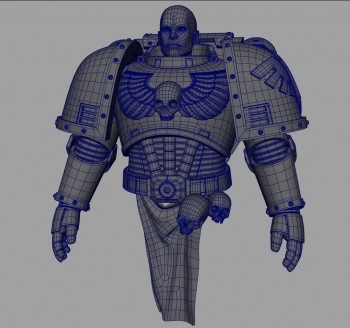 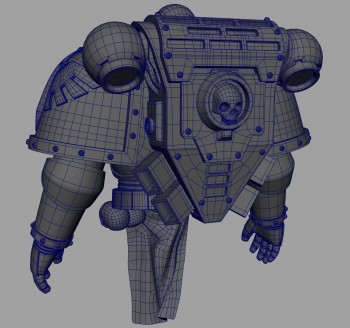 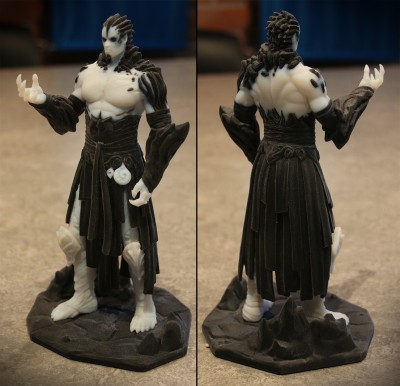 Koth of the Hammer 3D Print

Special thanks ! to Ido Eylon from Stratasys (formerly known as Objet) who offered to print this piece for testing.

I had the fun and pleasure of doing the modeling of Hogster for the 25th anniversary of Hog’s Breath Cafe.
Commercial was done by Alex Orelle and Crew 972.

A big thanks to Kfir Ram and the Israeli Animation College (IAC) !
Kfir asked if I’d like to print one of my digital sculpts and together we made this version of Liara as a gift to Nir Avital whom is the biggest fan of the Mass Effect game series I know 🙂
The 3D print is in white which means Nir can have it painted, all of the sculpt details is in there including the tiniest wrinkles and fabric texture although it can not be seen in the photograph.

I was recently invited to “Stratasys”, the Israeli branch is formerly known as “Objet” and is located in Rehovot, Israel.

Stratasys is the largest international 3D printing company and you can visit their website at http://www.stratasys.com

The meeting was extremely interesting and I learned many important things about 3D printing and the different printers available.

Of course I also took pictures of practically everything and I’m glad I can post some of them here !

My sculpt and render of Koth of the Hammer received some nice recognition !

Was chosen to be in the Staff Picks section of Sketchfab

Was among the top works @ CGGallery.com 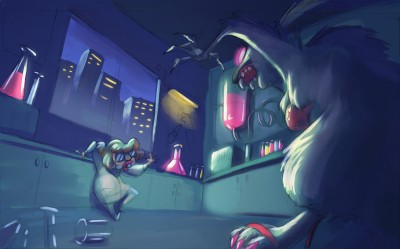 Bad Hare Day is a 30 seconds short we’re making here at The Pixelers in collaboration with the 3DU Animation College.

My role in the project is to supervise the creation of all CG assets.

I’ve decided to add a separate tab to the side bar to give it a proper stage.

A new challenge by the Israeli Animation College (IAC) is calling artists all around Israel to design an original character concept for X-Men and perhaps win awesome prizes such as X-Box 360 and scholarships for the different courses.
I am honored to take part as one of the judges for this challenge !

You can visit the link for this challenge at http://www.ani-mator.com/xmen

Not sure how or why but for the past few months when one searched “Mudbox” on Youtube he sees my “Mudbox Speed Sculpting Wolverine Bust” video on the top as a Featured Video.

I recently had the opportunity to work on yet another Lotto commercial for Snowball | VFX.
Besides the characters I did the modeling for all of the 3D content in the commercial, that means a set and various props. 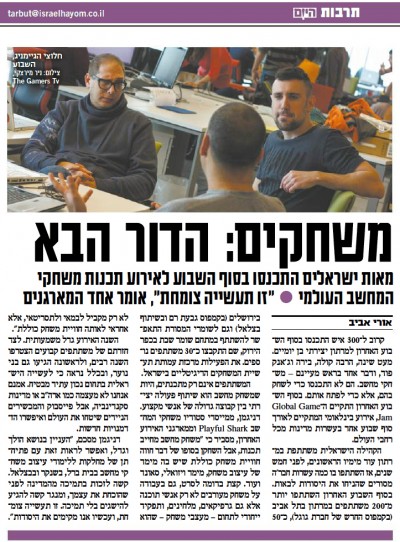 I was asked by the אייקוןicon TLV pestival owners to design and create a 3D trophy for the winners of the festival that would be printed in plastic.
This is the result. 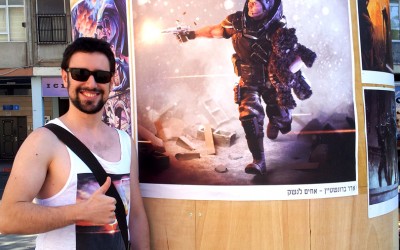 The challenge was called “Future Police in Future City” and the challengers had to create a character, a city or both in any artistic format.

Was kind of hoping for the first place but 2nd place is just fine as well ! 🙂

A new short movie project by Alex Orelle, an animator from Pixar and the owner of Crew 972 studio is being worked on in collaboration with the Israeli Animation College (IAC).

I am very happy and honored to have been asked to create the leading characters for this project which are Sam, Milton & The President.

Vipo Season 2 – Behind the Scenes

A video, showing the behind the scenes of Vipo, season 2 has been uploaded to youtube:

During the official Autodesk Mudbox course I manage at 3DU Animation College in Israel, I had the opportunity to record myself sculpting as a personal example for the students in the course.

This sculpt was done in 5 hours and the timelapse was uploaded to YouTube, here: 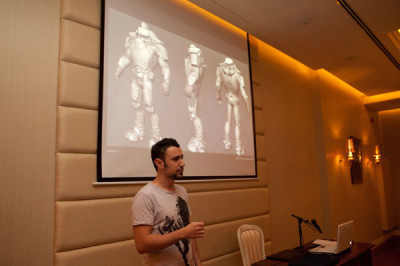 Come see talented artists and myself at Wacom Day !
I will be talking in detail about Autodesk Mudbox and explain its many advantages in a studio’s pipeline. I will also give a live demonstration while answering questions. 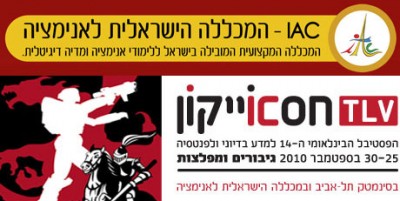 The Israeli Animation College (IAC) in association with אייקוןIcon TLV festival  is calling artists all over to give their interpretation to to either a hero or a monster or both.

Winners of the contest will win thousands of dollars worth of scholarships for the different courses @ IAC, Wacom tablets, tickets to the festival and have their work shown in Cinematheque Tel-Aviv.

I am honored to take part as one of the judges for this challenge !

You can read all about it here:

The Marker – Race to Animation Nation

During my time at Snowball VFX, a 9 pages long article has been published by The Marker.
The first part of the article very briefly mentions my name and covers the entire animation industry in Israel as well as companies such as Snowball, Crew 972 & Animation Lab.